Featured in the Jazz In The Gardens—-Women’s Impact Conference & Luncheon official promo video. 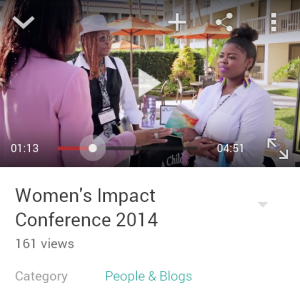 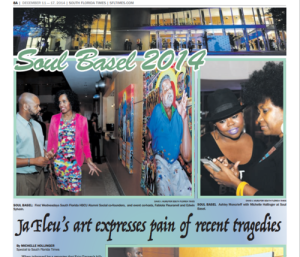 Tweet featured on Russell Simmons, All Def Digital (ADD) YouTube channel on today’s episode of “The Drop”, by host, Mykie. 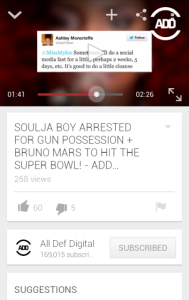 My Rhonda Lee interview featured on itsRatedNGEE.com. You can check it out here: 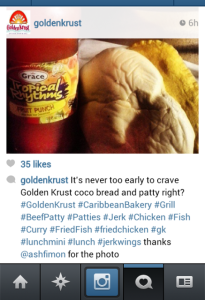 This site uses Akismet to reduce spam. Learn how your comment data is processed.

HI, I’M ASHFIMON™. WELCOME AND THANKS FOR STOPPING BY! 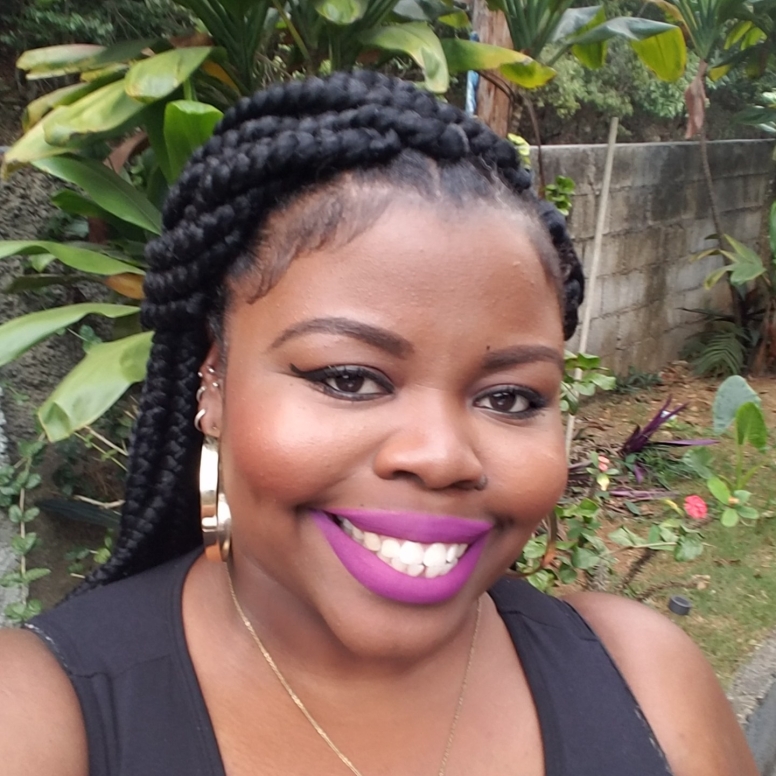